In the mid-19th century the fortified wine resulting from a craft blend of wines, mistelles, herbs, plants and roots was made for the first time in Spain. In essence, the first vermouth.

The company's founding father, Augustus Perucchi, was responsible for pioneering this blend in 1876, according to the oldest records kept at the Chamber of Commerce of Barcelona. 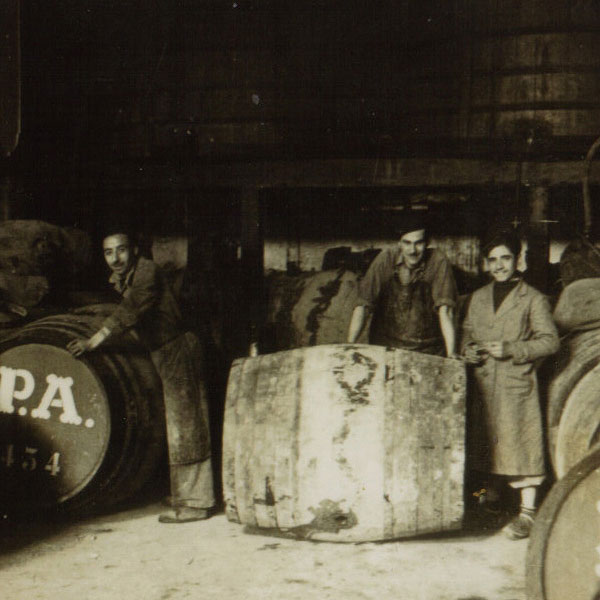 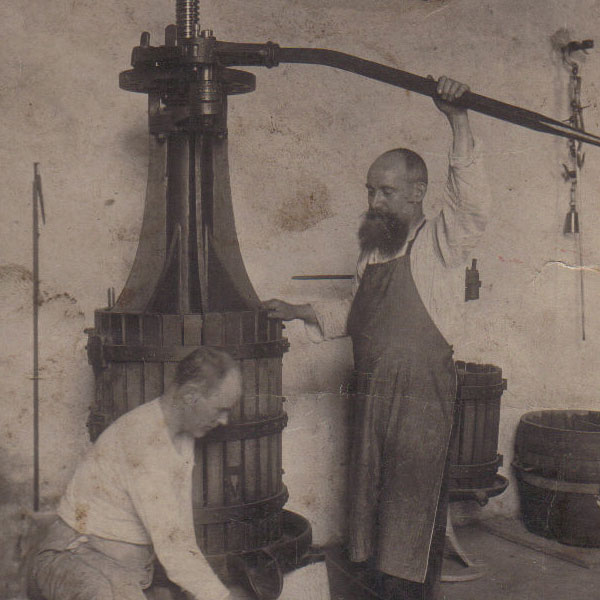 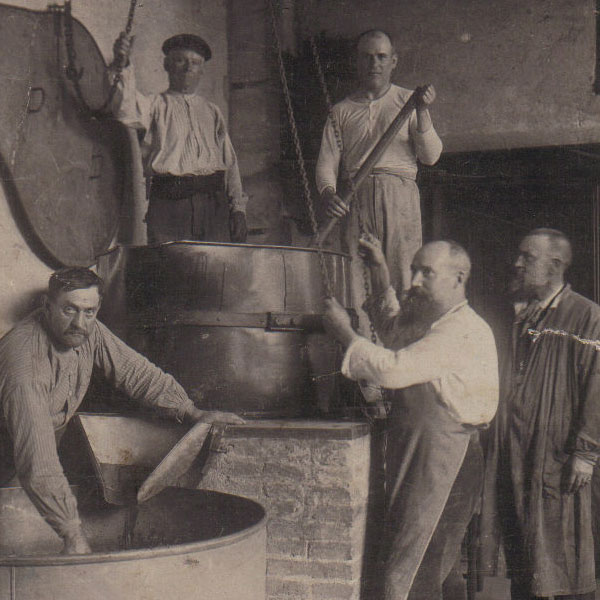 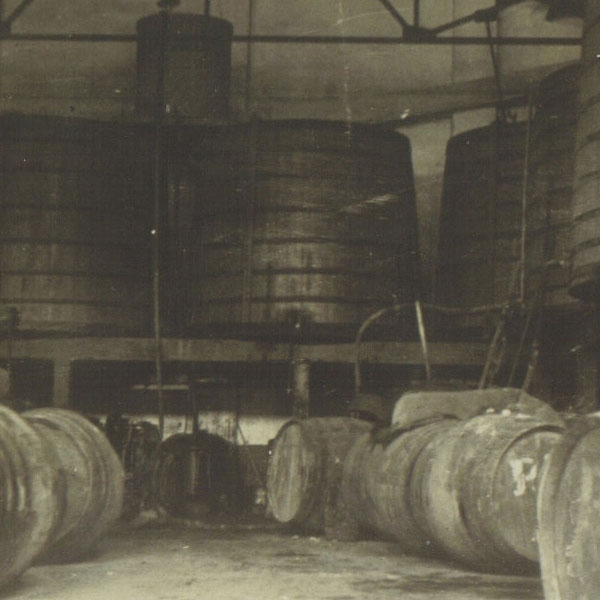 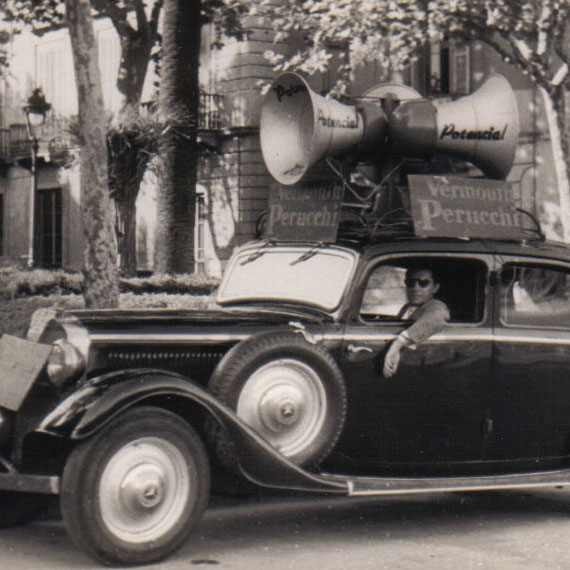 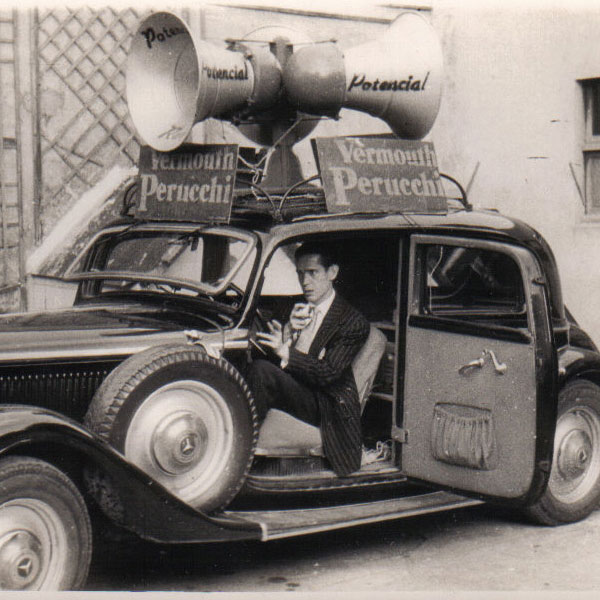 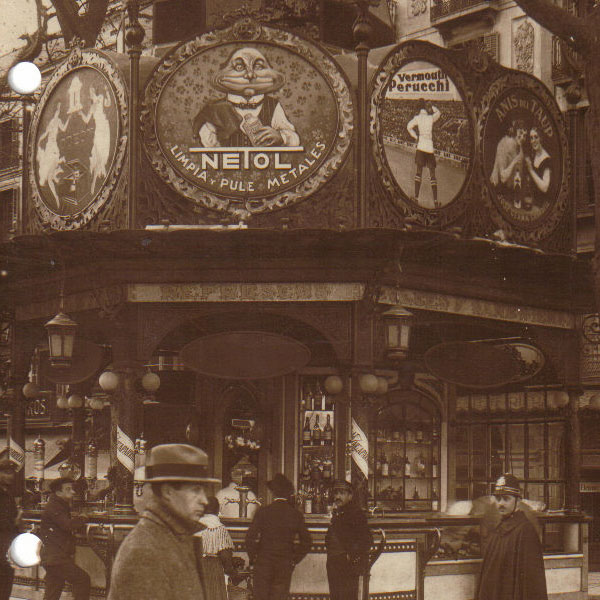 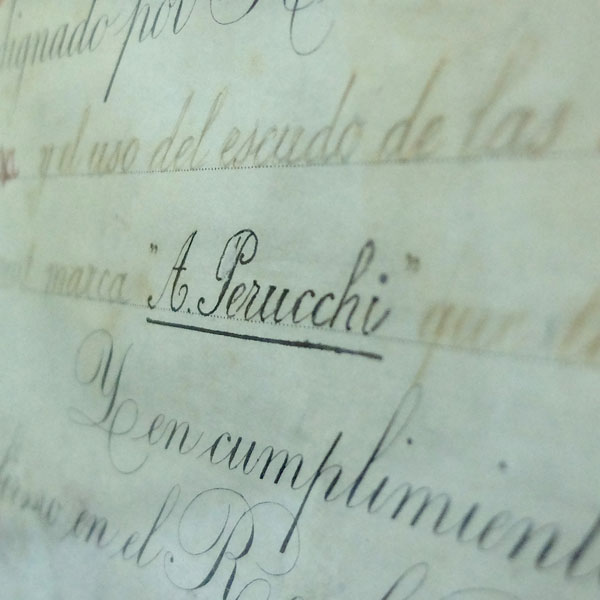 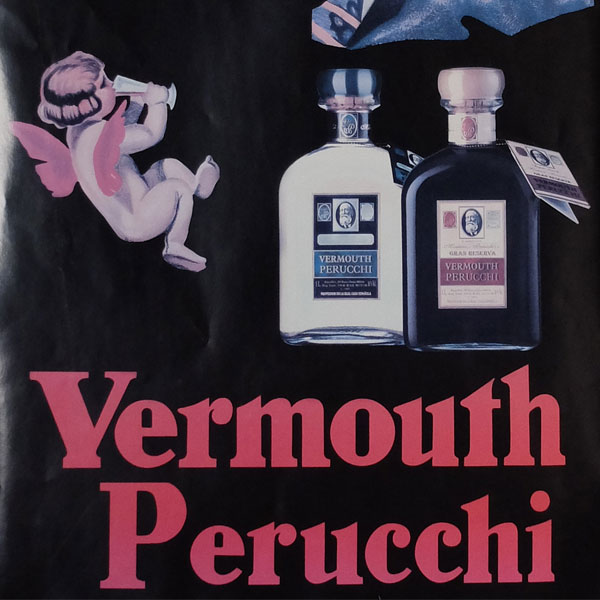 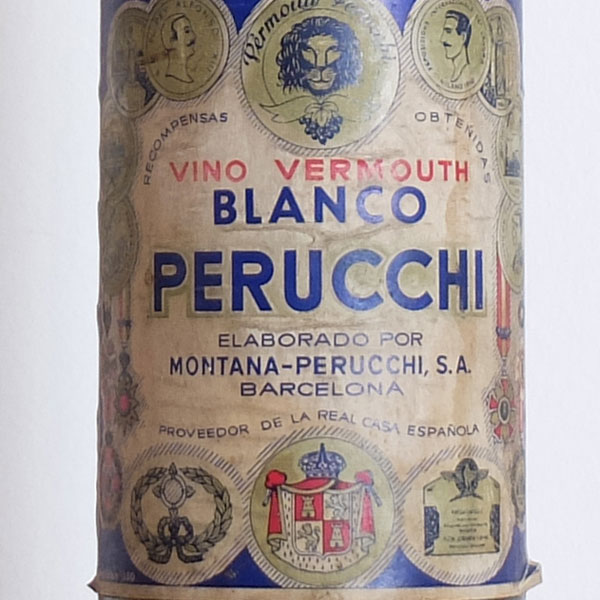 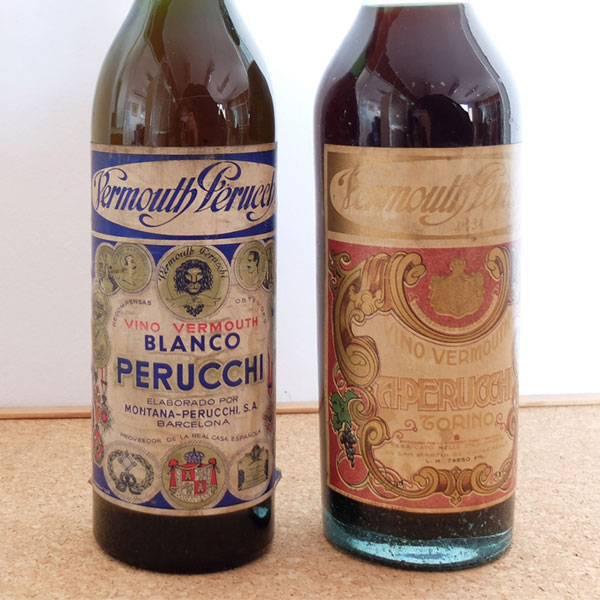 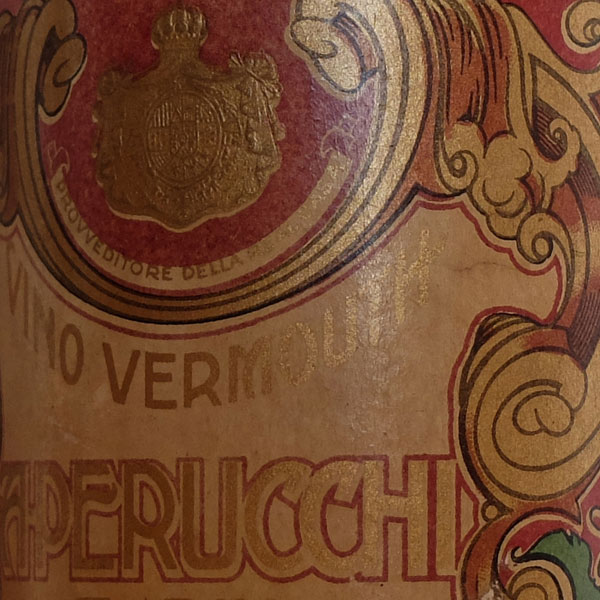 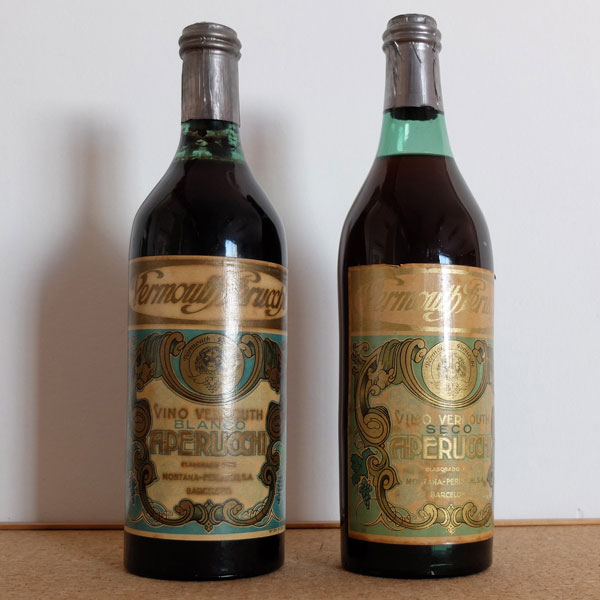 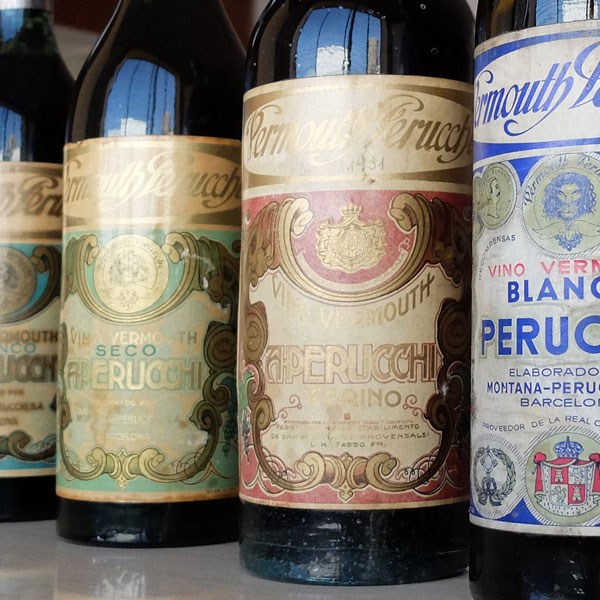 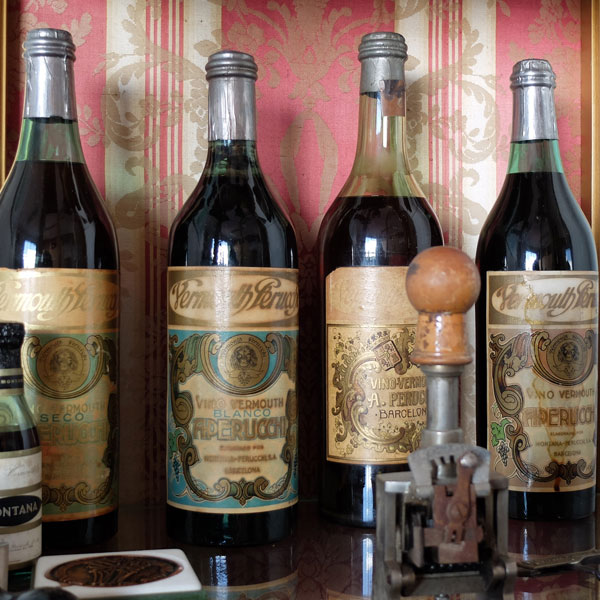 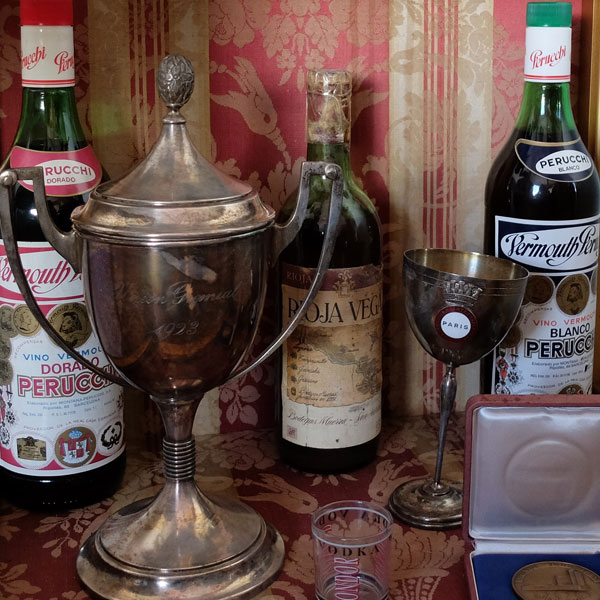